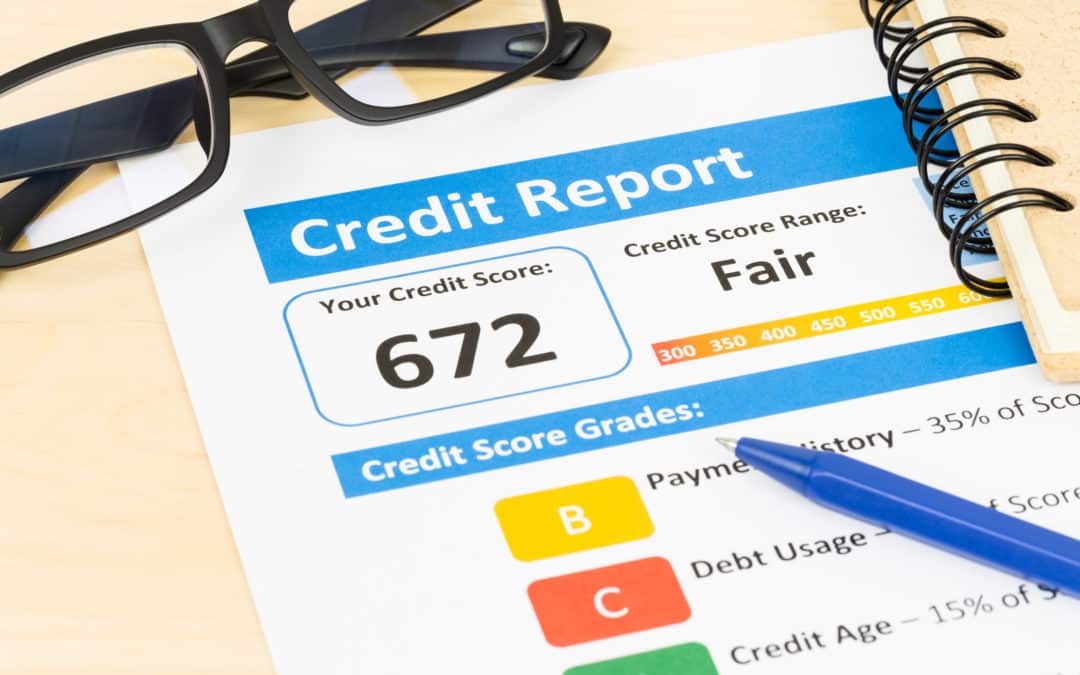 There’s no denying that your credit score is important. This three-digit number massively impacts your eligibility for financial products like loans or mortgages and the interest rates you’ll be offered.

Credit scoring companies act as middlemen between lenders and potential customers. Their job is to help lenders assess the risk attached to lending individuals money.  In the US, the most common scoring system you’ll hear about is FICO, this is the system used by the three biggest credit scoring companies, Equifax, Experian, and TransUnion.

Changes to FICO are now poised to take effect. On January 23rd, FICO launched the latest version of their credit scoring model – changes that are likely to affect an estimated 110 million US consumers.

What Are The Main Changes?

The new changes mean that those who struggle with debt could see their FICO scores drop, and this is especially true if they miss payments. Consumers who use personal loans will also potentially see their scores take a hit under the new rules.

The result of these changes will be to make the differences between those with good and bad credit scores starker. Those with scores of above 680 may benefit from the change, but those with scores below 600 are likely to see their points drop.

This represents a sea-change in the trend towards credit scoring becoming somewhat more lenient. Average FICO scores have been steadily increasing in recent years, but lenders have worried whether people truly have become safer to loan to or if it’s a result of the changes to FICO’s formula.

Consumers have benefited from changes to credit scoring over the past several years thanks to measures removing negative information like civil judgments and including information like bank account balances and utility payments.

Lenders are also concerned that the current health of the economy may not last. With personal debt levels at a record high and twelve years having passed since the 2008 financial crisis, lenders are becoming uneasy.

FICO’s Vice-President of Scores and Predictive Analytics, David Shellenberger, said, “There are some lenders that see there are problems on the horizon in terms of consumer performance or uncertainty about how long this recovery is going to go, we are definitely finding pockets of greater risk.” These concerns seem to be driving the new changes.

Who Will Be Affected?

Banks can each decide which credit scoring system to use. Most use some form of FICO, but some use the VantageScore system. Further, even if a lender does use FICO, they may not immediately adopt the new system, FICO 10. Although the previous system, FICO 9, was released in 2014, many lenders still use FICO 8, which was released in 2009.

It’s best to get in touch with your bank or lender if you want to find out if these changes will affect you.

Alongside FICO 10, another system called FICO 10 T is being rolled out. This new formula alters the ‘field of vision’ of the credit report, expanding the focus from the most recent month to the previous two years.

This means that customers who take on debt in a specific month before quickly paying it off will fare better than those that steadily build debt through the year. It will also penalize those with high ‘utilization’ – maintaining credit debt close to their credit card limit.

If you’re struggling to see the light at the end of the tunnel when it comes to your personal finances, we can help. It’s our job to give those in debt the means to climb out of the hole and take back control. We negotiate with lenders on behalf of our clients to reduce their debt and help them get debt free in as little as 24-36 months.

Ready to break the debt cycle? Get in touch.