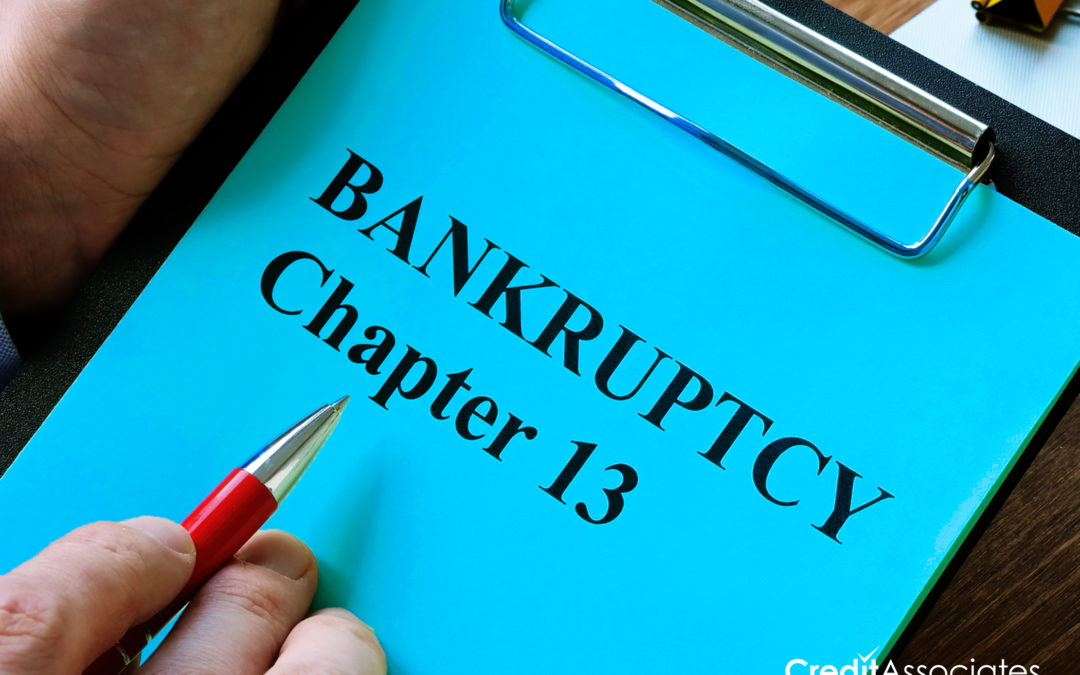 Dealing with the hardships of debt can be overwhelming. Despite all of your efforts, sometimes you just can’t see a way to get back on the right financial track. It may have even come down to you exploring the different kinds of bankruptcies as a last resort.

You might know that bankruptcy is an option, but what are the different types of bankruptcies for individuals? And which one is the right choice for you? Read on to find out.

Types of Bankruptcies for Individuals

There are exempt properties that won’t be liquidated by the court, items such as a primary home, household goods, tools of your trade, and clothes. However, property such as securities held, family heirlooms, rental property, high-value vehicles, and second homes are considered non-exempt.

Keep in mind, to be eligible for a Chapter 7, your income has to be low enough not to be able to pay at least part of your debt. The Means Test determines the threshold for eligibility. This test takes your disposable income and compares it against the average income in your area. If you make less than the average, then you can file for Chapter 7.

If you qualify, you’ll be absolved of any legal responsibility to pay the remaining debt. If not, then you’ll need to file for Chapter 13.

Of the two most common kinds of bankruptcies used by people, Chapter 13 may be the option you need if you’re not trying to sell off all of your assets.

A Chapter 13 bankruptcy allows you to restructure your debts repayment plan so that you can alleviate some of the burdens of living month-to-month. There will be some debt written off to make the payments manageable, or they might lengthen the debt’s payment plan to reduce each monthly installment.

However, this isn’t the same thing as a debt relief plan. The plan will be evaluated and overseen by a trustee and must pass under the opinion of a bankruptcy judge.

A judge will decide if your plan is suitable for filing for a Chapter 13 bankruptcy if:

Chapter 13 bankruptcy can take over five years until you come out on the other end, and during the repayment period, all of your spendings will be under the watchful eye of the trustee.

Filing Chapter 11 bankruptcy is the least common of the different types of bankruptcies that individuals use. It’s more often used by large businesses to restructure their debt’s payment installments over a more extended period. However, some people and small-business owners can make use of this type if they’re ineligible for a Chapter 13 bankruptcy.

Chapter 11 bankruptcy has a more complex filing process than Chapter 7 and 13. However, if you’re submitting for Chapter 11 as a business, it may be worth it, as it will allow you to remain in business.

There may be times that your business files Chapter 11 involuntarily. If your company has met predefined conditions, then the creditors petition can be filed by your creditors. After a petition is submitted, you usually have four months to develop a plan.

When submitting a restructured plan to the courts, you need to categorize your creditors and classify your debt. These categories dictate the order that repayment will occur.

There are types of bankruptcies that have precise requirements to qualify for debt restructuring. Due to the specific nature of particular businesses, different bankruptcy categories needed development.

Chapter 12 bankruptcy can only be filed by family farmers or fishermen that make regular annual income from their respective fields. Regular annual income still counts even if the revenue generated from a particular harvesting season is stable enough to repay your debt through a Chapter 12 plan.

To qualify for Chapter 12 bankruptcy, you must:

If your company has dealings with creditors from multiple countries, and you have fallen into financial hardships, then you will need to file Chapter 15 bankruptcy. Chapter 15 deals with the multitude of varying arbitration laws from more than one country in effectively managing insolvency cases.

Chapter 9 bankruptcy deals specifically with municipalities. This form of bankruptcy allows government bodies, towns, cities, and school districts to restructure debt to repay creditors. Chapter 9 doesn’t liquidate any of the municipality’s assets. Bankruptcies of this type are extremely rare, especially since the courts hold very little power over a city due to the Tenth Amendment.

The Tenth Amendment states that if a power isn’t defined in the Constitution, then it’s reserved for the state. Bankruptcy courts are within federal jurisdiction, meaning that they don’t have the sovereignty to force a municipality to liquidate its assets.

So, during a Chapter 9 case, the courts generally just oversee and approve of any plans, but can’t enforce any action against the municipality in favor of the creditor.

Which Type of Bankruptcy is Best for You?

When evaluating the different types of bankruptcies as an individual, you’re most likely going to settle for either Chapter 7 or Chapter 13.

Each type of bankruptcy offers alleviation from at least a partial amount of your debt through a bankruptcy discharge. However, each carries its own drawbacks.

Chapter 7 bankruptcy is usually a faster affair, resolving itself within half a year, and you don’t need to deal with trustees since there isn’t a repayment plan. The major drawback, if you have anything of value that is non-exempt, then it’s most likely going to be liquidated to repay the creditors.

Chapter 13 bankruptcy can be long and drawn out, most likely ending after five years from the submission of the petition. You will need to deal with trustees going over your spending since you’ll be under a new payment plan to reimburse your creditors. However, unlike Chapter 7 bankruptcy, you’ll be able to retain your property.

When choosing between the two forms, keep in mind that some types of debt can’t be discharged by a bankruptcy judge. Debt such as alimony, child support, student loans, and income tax needs to be paid regardless of the Chapter you file.

Bankruptcy and Your Credit

No matter which Chapter you file for, your credit score is going to take a hit. If you submit for a Chapter 7, then the three major credit bureaus will leave that black mark on your record for ten years. If you opted for Chapter 13, then the credit bureaus will normally remove it after seven years, even though they can legally leave it on there for ten.

Your credit report is an overview of your financial habits. If you maintain good credit utilization, make payments on time, and don’t exceed your credit limit, your score will reflect it. However, activities such as late or missed payments might lower your score, and bankruptcy can be devastating to it. It is possible to rebuild your credit score after bankruptcy, but it’s a long process.

Until you rebuild your credit, you may find it more difficult to obtain a loan, get a job, or even rent an apartment, since the people behind these will request a copy of your credit report.

Alternatives to Filing for Bankruptcy

Bankruptcy should be the last option that you choose due to its long-lasting ramifications. Even, if you feel that you have no other choices, depending on the type of debt that you hold, bankruptcy might not even be able to save you from repaying it.

Having debt that can’t be discharged by the courts, such as past-due income tax , student loans, alimony, and child support, may not make bankruptcy a viable option. It’s also best to remember that filing for bankruptcy in the first place isn’t free. The fee will depend on the state in which you reside.

Regardless of how dire your financial situation may be, there are always avenues you can take to avoid bankruptcy. If you have debt that is piling up, you should first turn to debt settlement. To make the process as easy as possible, you should seek the advice of an expert debt consultant. To learn more about your options when it comes to debt relief, contact CreditAssociates for a free consultation at 1-844-432-6978 or via our online form. We also recommend reading our guide to debt relief vs bankruptcy.