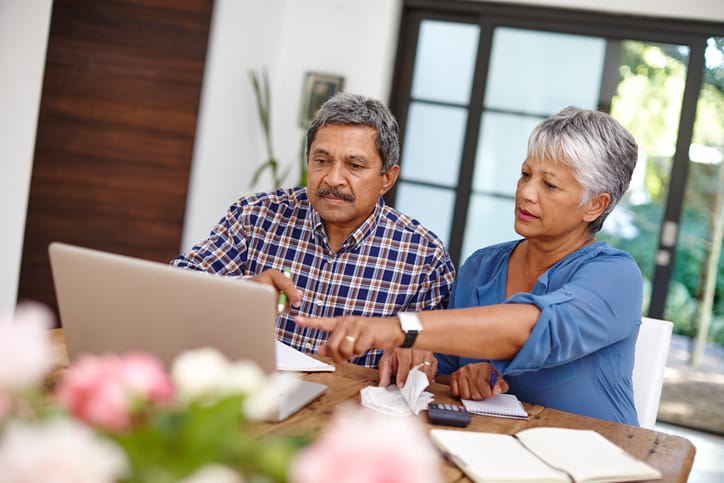 The final quarter of 2019 saw American debt levels hit new heights. Credit card debt among US consumers hit a record-breaking $930 billion following an increase of $46 billion in the final quarter of 2019. What’s more, a higher proportion of those in debt are falling behind on their payments, spelling worry for the future of the US economy.

The levels of credit card debt are higher than they’ve ever been – higher than the previous record set before the 2008 financial crisis. That’s not the only record that’s been smashed.

The proportion of credit card debt holders whose payments were late by 90 days or more rose by 5.32%, making it the highest level in almost eight years. When focusing on the 18-29 age bracket things are even worse, with the proportion hitting 9.36% – the highest in almost ten years.

In an interview, the senior vice president of the New York Fed, Wilbert van der Klaauw said, “There are increases in the credit-card-delinquency rate that make you wonder whether some parts of the population are not doing as well, or whether this is just a result of more relaxed lending standards.”

This happens as the economy hits its 11th year of expansion with unemployment at an almost 50-year low. Worryingly, however, the parallels that can be drawn between 2020 and 2008 are numerous. An economic downturn could change things very quickly and put thousands of Americans in financial trouble, fast.

For many Americans, a life unburdened by debt seems like a fantasy. The reality though is that anyone can beat their debts. We at CreditAssociates are experts at helping people do exactly that. We help people overcome their debt by negotiating with lenders on their behalf to settle the debt for a mere fraction of what is owed. If you want to know more or help with your credit card debt, get in touch.

By providing my mobile and/or home number, I consent to receive calls, text messages and pre-recorded messages via automated technology, including auto-dialers, by or on behalf of CreditAssociates, regarding its products and services, including promotions. Normal message and text rates apply. You are not required to opt in as a condition of any purchase.